At A-Z Paperwork, we can help you with the paperwork and procedure involved in the acceptance of an inheritance, the change of ownership of the immovable property included in the estate of the deceased, the formalities at the Land Registry and the formulation and payment of the derived Tax of Successions and Donations, as well the Municipal Plusvalia (increment in value of the land). 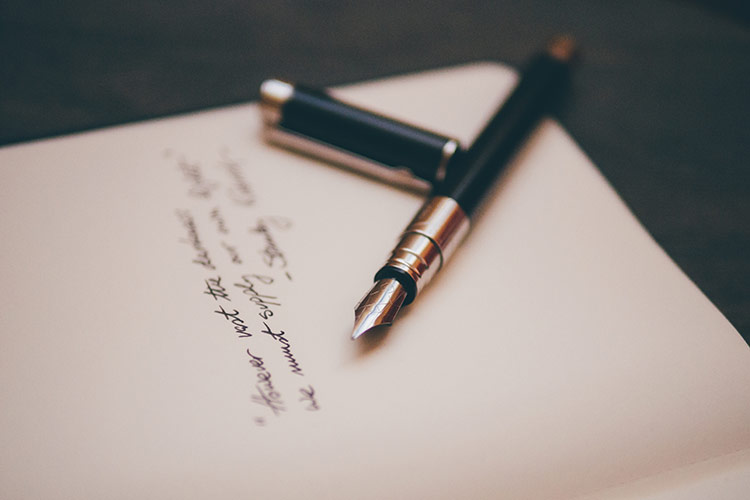 This is the document in which the testator states his last will. To make a will properly, it is necessary to have a good advice, to make sure that all the provisions are made according to the applicable laws, and to be aware of the tax consequences derived from the different clauses set out in the will. In Spain, the Notary is responsible for the custody of the original document which consists of the last will and testament, and which is kept in the Notary’s archive in a confidential manner, so that only the beneficiaries can find out if a will exists and what it states, and only upon the death of the testator.

The Certificate of Inheritance

This is the only document with which one is able to acertain if a person has made a will, and before which Notary it has been signed. This document is absolutely necessary for the performance of any act related to the succession.

This is also known as the record of declaration of heirs “ab intestato”, and indicates the correct way to proceed with the repartition of the property included in the estate when the deceased did not make a will.

This is the only official document which proves that a person has died.  It is possible to obtain different types of death certificates:

Regarding the derived taxes on the acceptance of an inheritance or a gift, as well as the Municipal Plus Valia, whether you are a Spanish Resident or a Non-Resident, at A-Z Paperwork we will be glad to assist you.

Do you have any questions? Send us a message